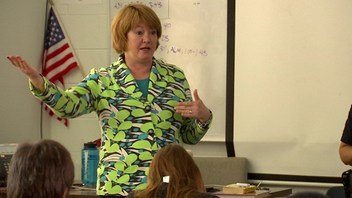 IRVINGTON – An Indiana mother is using her son’s death from a drug overdose to help other young people avoid the same fate. 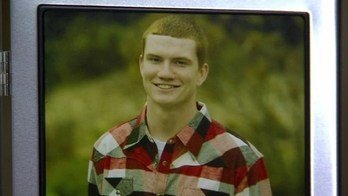 Aaron Phillips died of a drug overdose at age 20.

A video tells the story of real teens suffering from dangerous drug problems.

“I was experimenting with drugs because of my temporary problems, which I don’t find so temporary anymore. It really messed my head up,” said a teen in the video.

But Phillips delivers the hardest blow of all.

“This drug is like no other drug, because of the way it reacts in your body. It’s something you can’t try just one time, because if you try it one time, it can kill you that one time,” she said.

Phillips knows firsthand. It happened to her son, Aaron, who was 20 years old when he died of an overdose. In the months after his death, she started the Overdose Lifeline program. On the first anniversary of his death, she donated Narcan kits to IMPD, a prescription drug that when given to someone in the midst of an overdose can save their life.

“I don’t want someone else to experience what I experienced losing my child. It’s the worst thing ever,” she said.

That’s why Justin was at Irvington Prep, talking to students like Lexi.

“I would recommend any teenager that’s even thinking about doing this, get in touch with an officer, because this is not something you would do,” Lexi said.

IMPD is partnering with Phillips to get the word out.

“Do I think we have a huge problem? Do they know people who do this? Sure. It’s the world we live in,” said teacher Linda Niewedde.