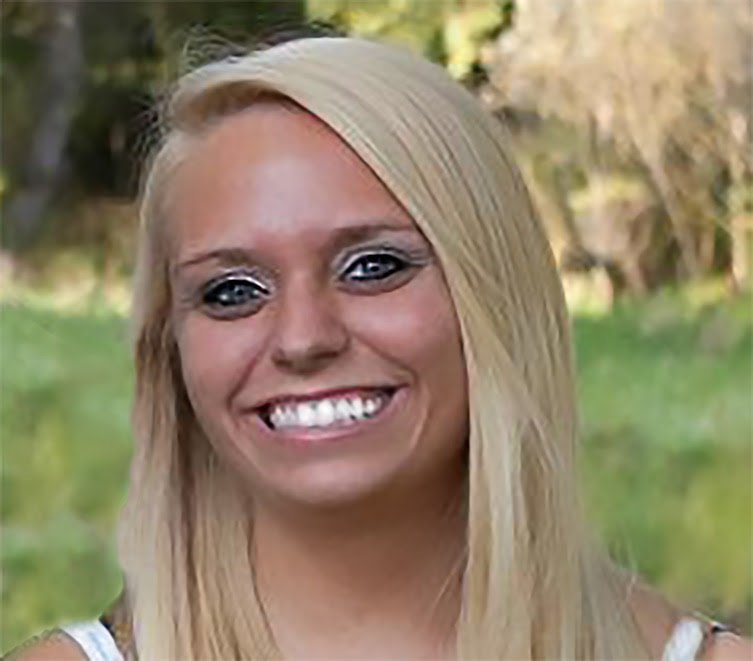 ​Megan was an amazing young woman. She was nice to everyone. She made people laugh by telling her stories. What people miss about Megan was how she made people feel and her unique sound of laughter.

Addiction NEVER defined Megan. At 14, she started drinking alcohol; because she didn’t really like the taste, she started smoking pot. Then she was partying with her friends and she started using cocaine. She tried meth. As divorced parents, we sent her to intensive outpatient treatment and participated in group with her and other families.

By the age of 19, in the summer of 2013, Megan became addicted to Oxys. My daughter, Michele, came to me and told me I needed to talk to her about her addiction to Oxys. I did confront Megan and she denied it and lied about it–which is typical–no one freely tells you they are addicted. Megan guessed that Michele had told me.

Then on November 2, 2013, I spent the entire day with both Megan and her boyfriend, Allen. I never noticed either one of them doing any drugs. At 4:30, both Megan and I left. Allen was still at the house and a friend had stopped over. By 7 pm, Allen overdosed and died after snorting Percocet three times that day. Megan got out of work around 8 and called Allen but he didn’t answer. She bought him Taco Bell and proceeded to go home. When she turned the corner, she could see a bunch of police cars. She said to herself, “Please God, don’t let that be my house.” She saw Allen’s friend Nate by the driveway. She asked him what was going on. He didn’t know much. About 10 minutes later, an officer came out and told both of them that their friend hadn’t made it.

​After Allen died, two of his friends showed Megan how to inject heroin. Her veins were small and collapsed 5 months after she started injecting. She came to me and asked me to send her to detox–without mentioning that she was addicted to heroin.

I reluctantly paid $7,800 for Megan to go to a rapid detox place. She was trying to avoid being dope sick. She was so sick after she had this procedure that she couldn’t eat or drink anything. She came back home and checked herself into a hospital. When I went to see her, I asked the nurse, “What’s wrong with my daughter?” The nurse said Megan had pancreatitis. I asked how you get that at 21. That’s when I found out Megan had been addicted to heroin.  Megan was on an IV for 3 days. On the third day, 2 police officers came and arrested her and charged her with four felony counts involving heroin. The following day, she made an appearance at her preliminary hearing. The DA set Megan’s bail at $10K and told her she was facing 50 years in prison. She begged me to pay the bail and eventually I did.

To make a long story short, Megan ended up being out on bail for 5 months before she was rearrested for having drug paraphernalia on her. She was brought to jail and stayed there for about 3 months.

Four months into Megan’s sentence, she relapsed, overdosed and died. Forcing me to join a club, I never wanted to join and now I am on a forever loss journey fighting to end the stigmas of addiction.